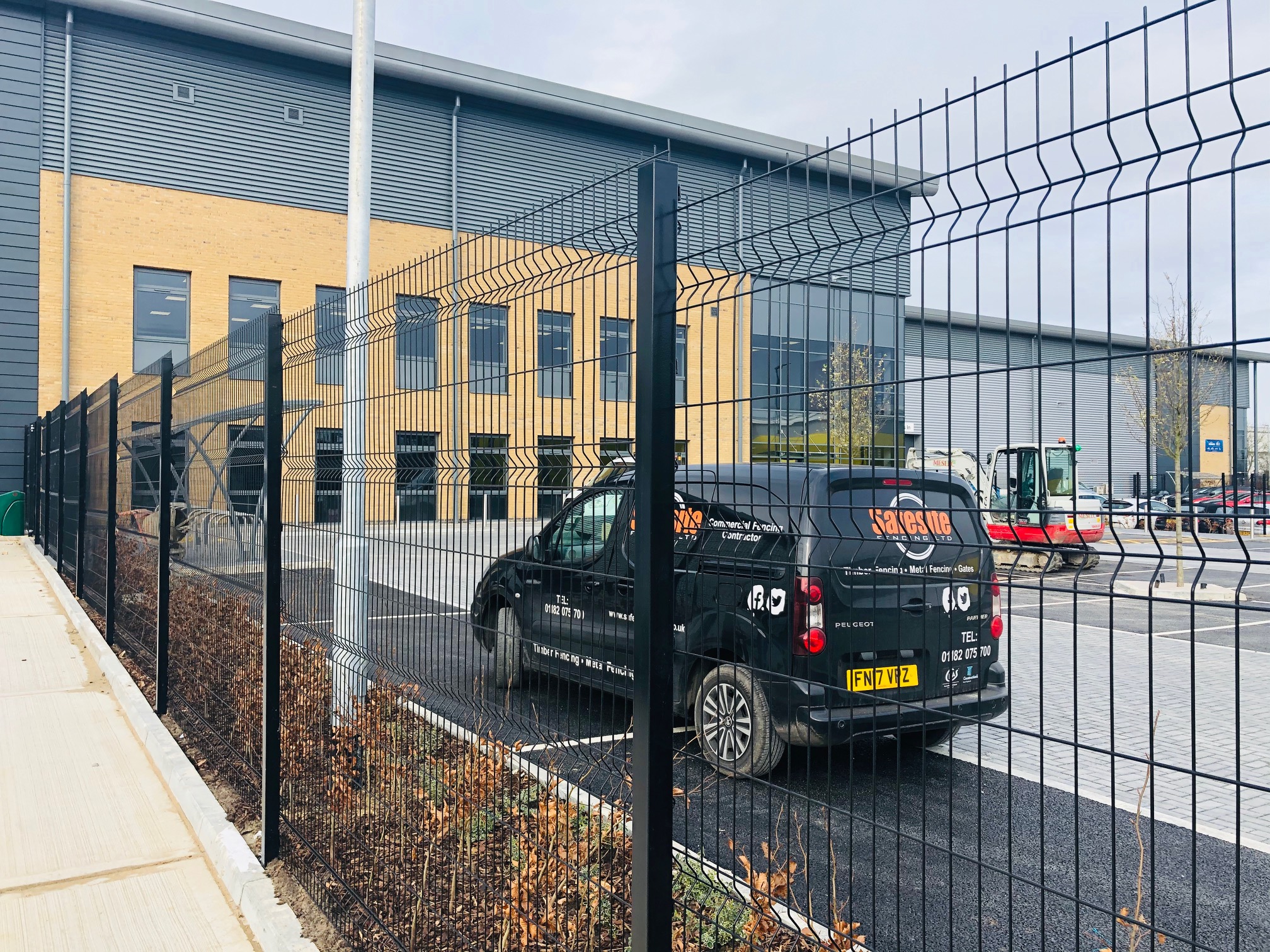 Safesite worked with a large main contractor over a 7 month period to offer the complete fencing package on a new industrial unit being constructed in Bracknell.

The initial part of the project was to install 106m of 2.4m high v profile mesh to act as a demarcation of the site boundary line`s as well as providing security to the industrial unit. Within the V Mesh fence lines 2 no double leaf gates were installed to match for access to the unit.

Upon installing the v mesh there was a pre-existing v mesh boundary to the next door unit which had been installed by others. When on site the next door industrial unit saw Safesite installing fencing and asked for advice as their fence line was leaning and starting to collapse. After looking at in detail this with the client on a site visit it was noticed the ground conditions and varying heights of the ground was not sufficient for the current foundations of the fence posts supplied. Safesite suggested and then carried out dismantling their boundary and re-installing with the existing mesh on be-spoke made posts which were a meter longer than the standard posts with extra foundations for support. On the site visit with the client it was also noticed that the next doors client gate`s which acted as a fire door had a lock on them which was unsafe, we retro fitted push to exit pads on the fire exit side with key override on the other to make these gates compliant to the law.

Later on in the project it the main contractor asked for Safesite advice on a few areas which could potentially be health and safety hazards. Upon several meetings and site visits between Safesite and the main contractor to discuss the best solution to overcome these hazards. It was decided that Armco barrier would be the most practical solution. Safesite installed 40m of Armco barrier with additional handrail over a section of a ledge which without a physical barrier there could of resulted in a fall. An additional 12m of standard Armco was also installed to the area of a sliding gate to stop to where a sliding gate was installed to stop access behind the sliding gate which could of resulted in injury.

To add the finishing touch to the project a 1.8m hit and miss bin store was installed and Safesite handed over the fencing package complete a week early! 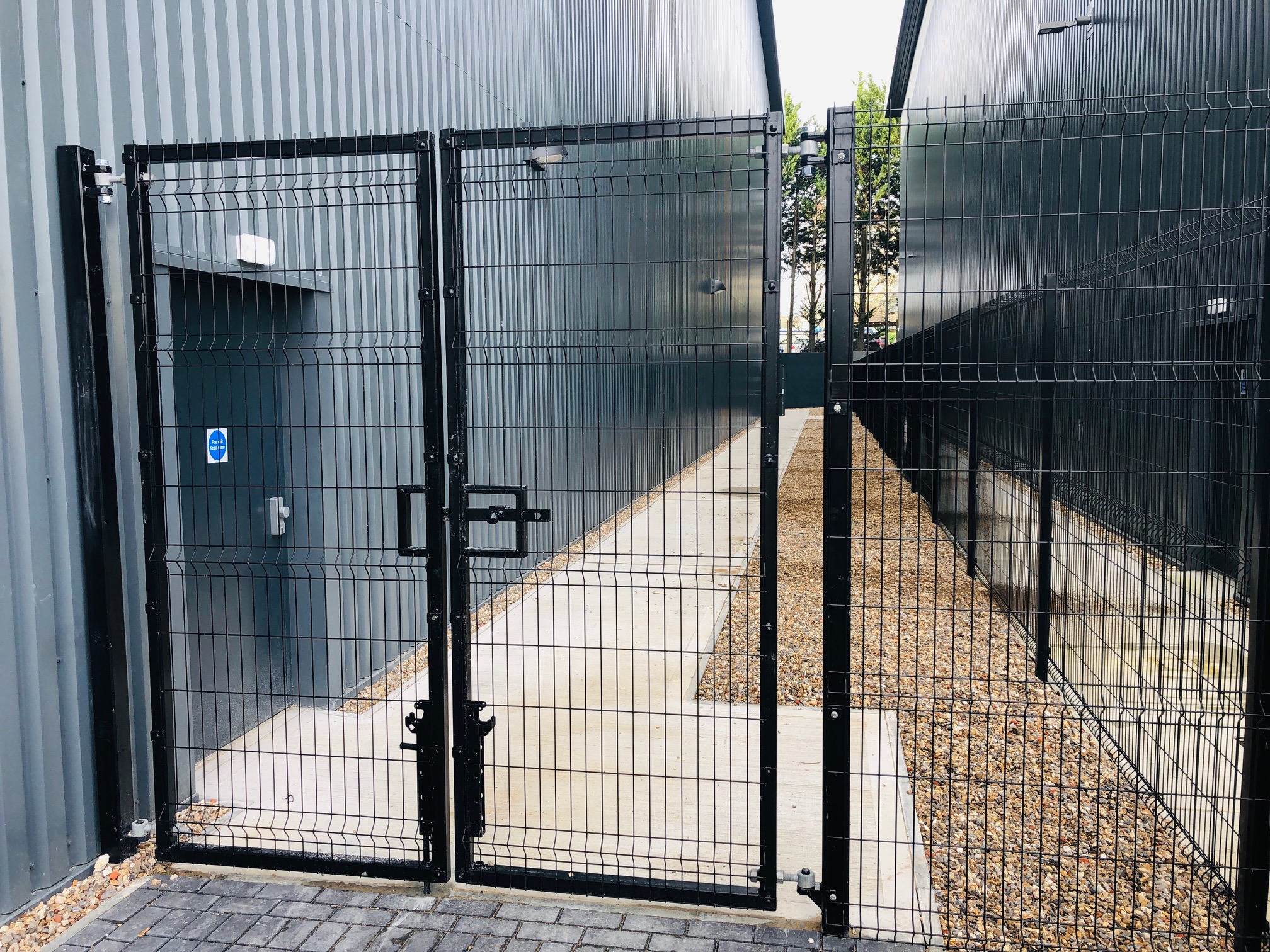 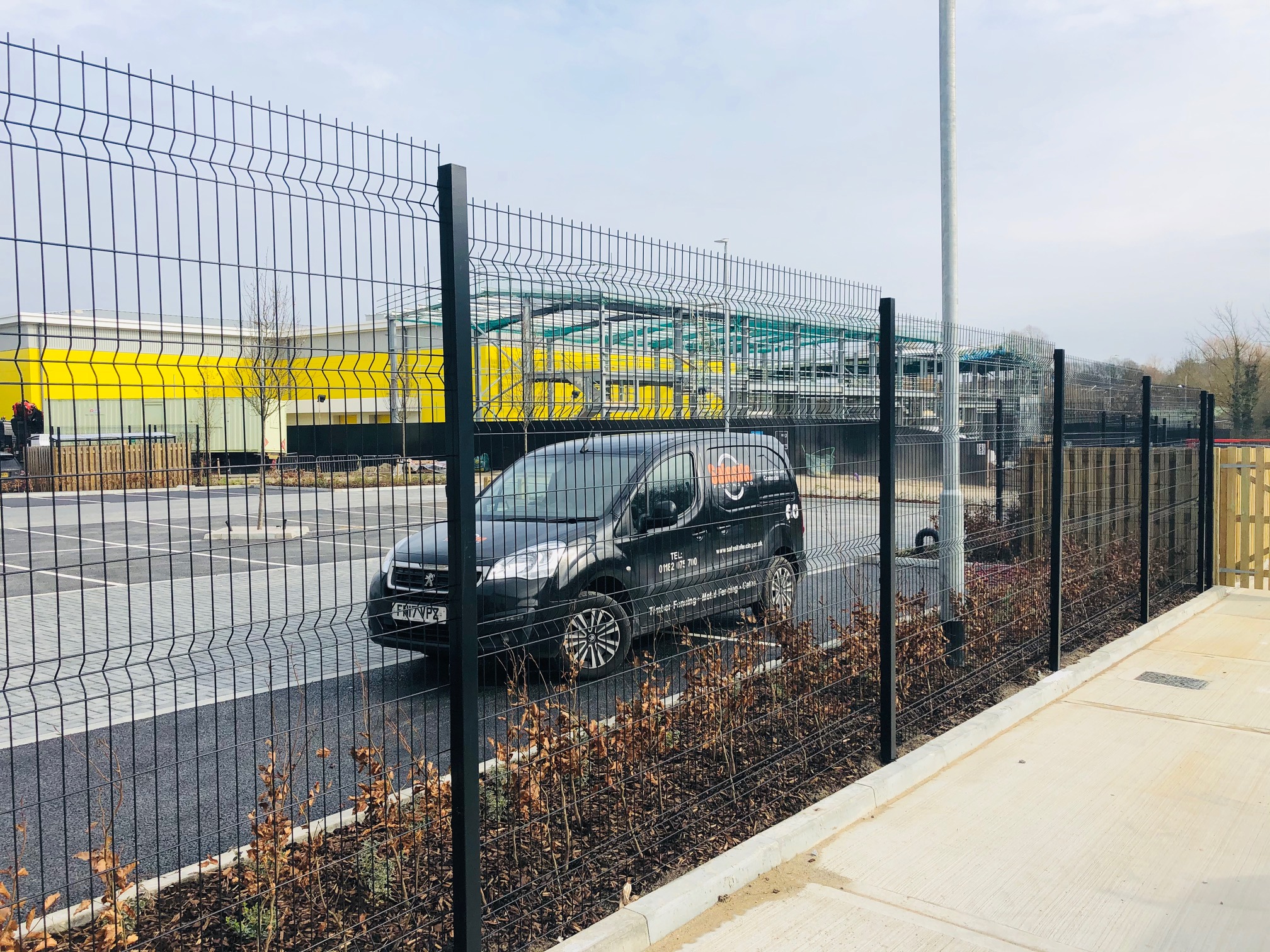 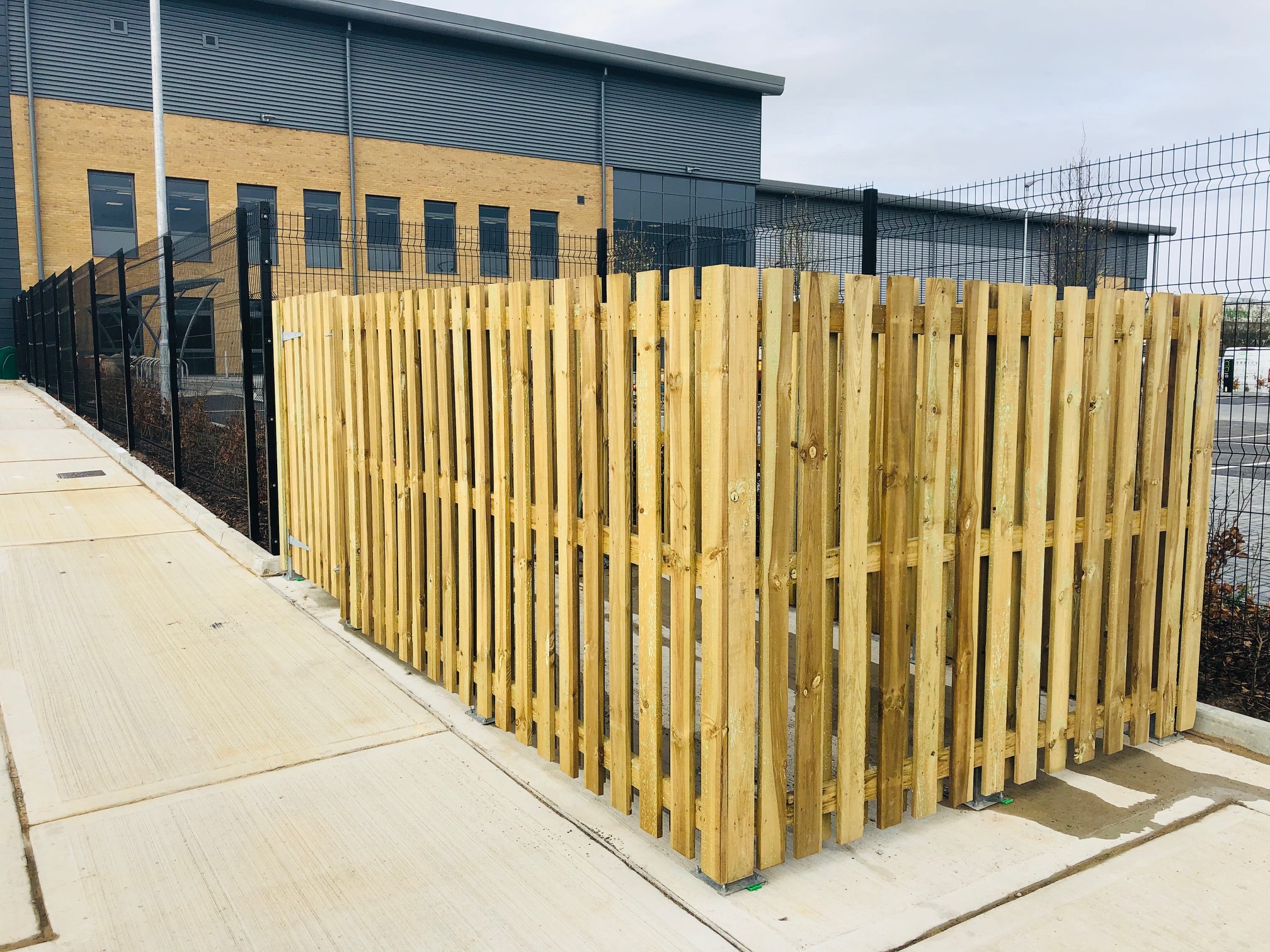 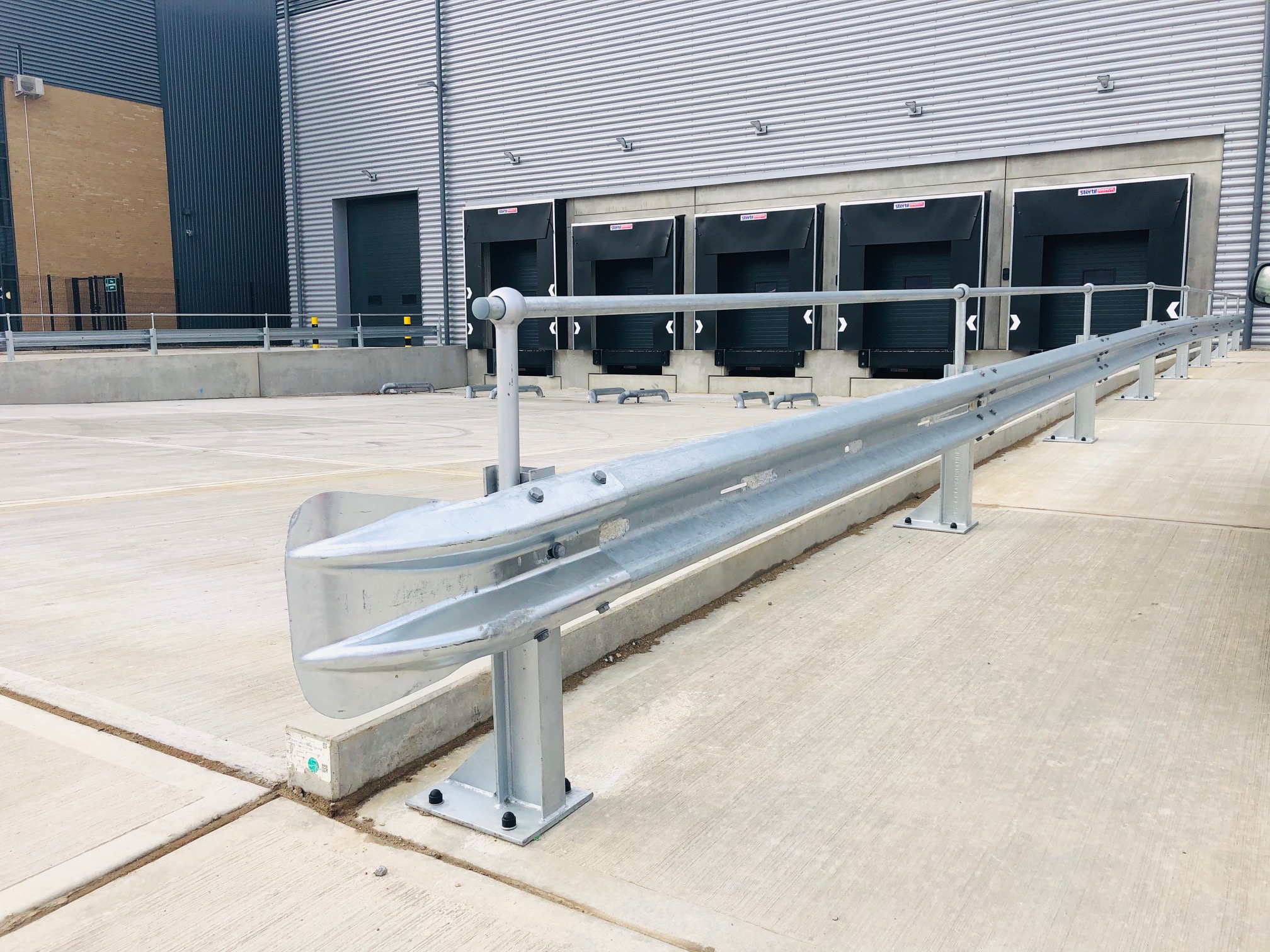 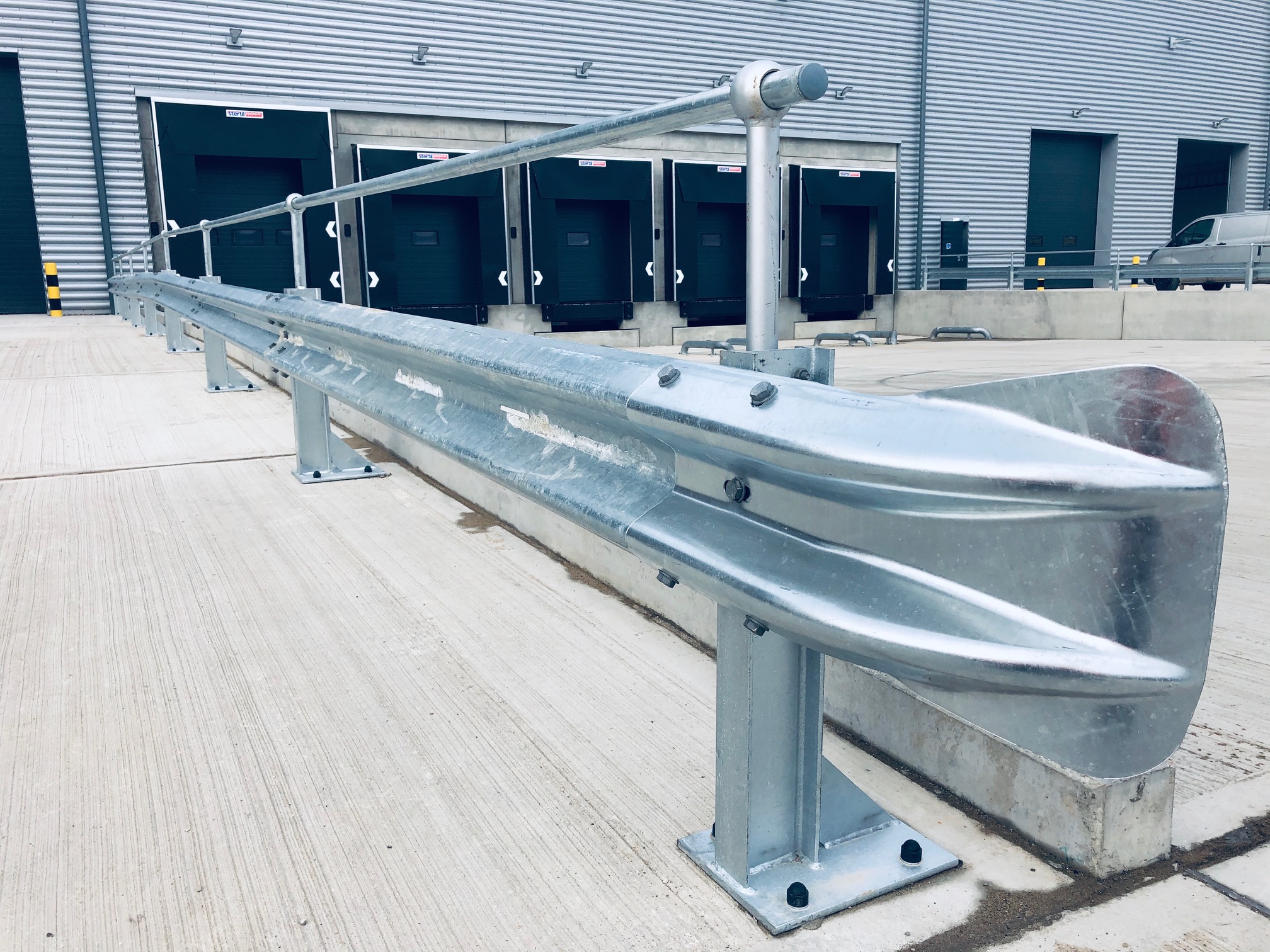 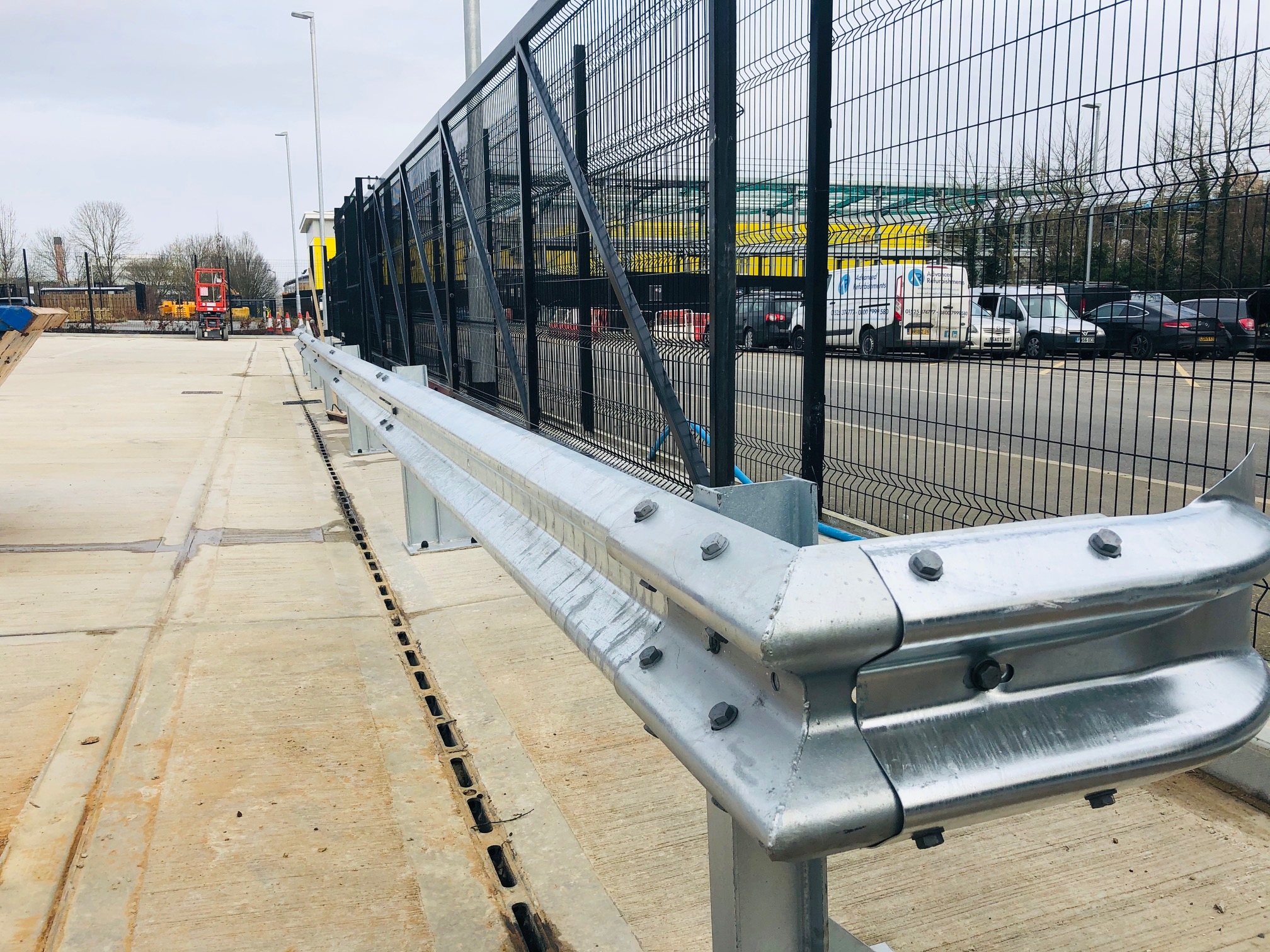 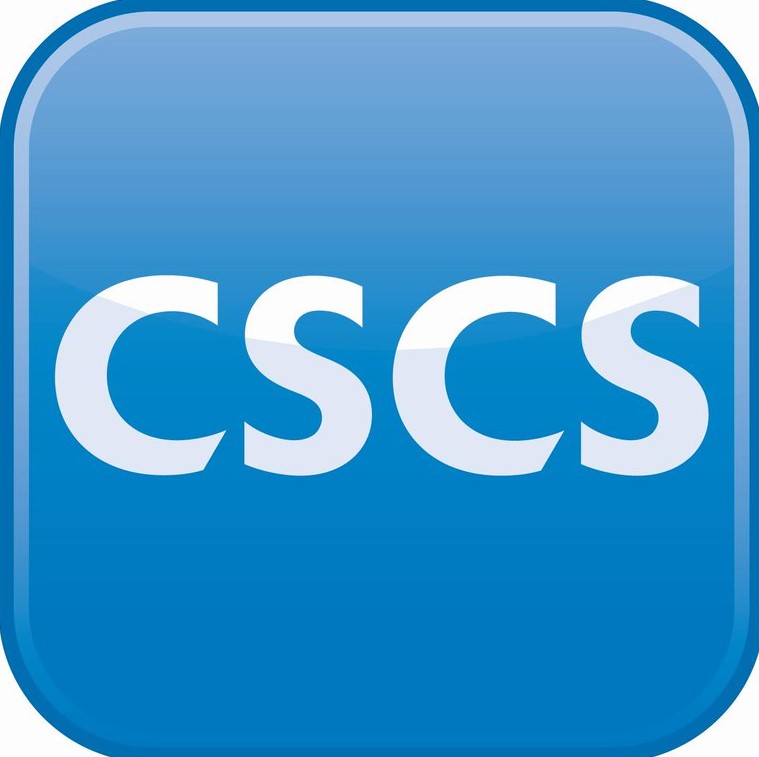 Supply and installation of commercial security Fencing and gates throughout the South of England. https://t.co/70gppMhA5G

#running and #socialdistancing on a day for us to all reflect on #family #friends #business and #all x @ Caversham https://www.instagram.com/p/B9_lJd7go6F/?igshid=1gbe0i081sr5d

#fencing completed in #islington for the #ambulance service this week. Tricky install with many obstacles to overcome! @ Islington https://www.instagram.com/p/B9mxbvhg1L8/?igshid=f3lu445qp5pi